How Often Do You Need an Electric Car Battery Replacement? 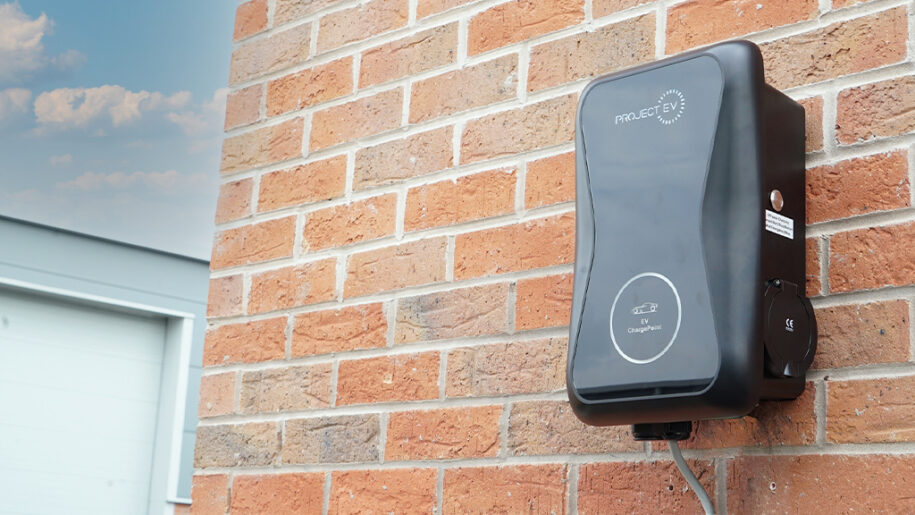 It shouldn’t be, but range anxiety is still extremely common with potential electric car owners.

We have already covered similar topics in our blog including how to increase electric car range.

In many ways, EVs are just like traditional diesel and petrol cars and come with parts that are subject to wear and tear. The battery, which is perhaps the most vital part of an electric car, is no different.

This means the battery must be looked after on a day-to-day basis to ensure maximum longevity.

What are electric car batteries made from?

Electric cars are powered by lithium-ion batteries similar to what you’d find in a laptop or smartphone. They are completely different to the batteries in combustion engine-powered vehicles.

What is electric car battery capacity?

The key thing to understand here is kilowatt-hours or kWh, which is the unit by which an electric car battery capacity is measured. Simply put, the higher the kWh the further an electric car will travel on a single charge. Think of it like petrol tank size in a traditional vehicle.

Electric car batteries don’t last forever and with every charge they suffer from a decrease in range and capacity. However, it takes a while before this is noticeable and there is a significant drop in performance.

In the United Kingdom, all electric vehicle manufacturers’ batteries are designed to last for either a set period of time or distance, which is at least eight years or 100,000 miles, but in many cases they will last much longer.

Currently, most electric car batteries are predicted to handle about 1,000 full charges in total.

Ultimately, the cells in an electric car battery should still be providing at least 70 per cent of their capacity, even after 200,000 miles on the clock. Consumer Reports estimates the average EV battery lifespan to be around 200,000 miles (nearly 17 years if driven 12,000 miles per year).

What happens when an electric car battery degrades?

An electric car battery degrades because of repeated charging and usage causing damage to the lithium ion packs. This damage reduces the battery capacity directly impacting the vehicle’s performance.

How to take care of your electric battery

Many experts suggest never letting an electric car battery charge level drop to zero per cent and that they should only ever be charged as much as 80 per cent — not to their full capacity.

It’s also important to note that frequent draining of the cells followed by a full recharge can damage the battery’s ability to store energy and power the vehicle over long distances.

This is nothing to worry about. Most EV battery manufacturers provide settings so that owners can decide how much energy to replenish batteries with, including a cap so that full capacity is never reached.

Most EVs are designed to ensure there’s always some energy left in the battery even if it’s not enough for the vehicle to move. It is also recommended to use (Direct Current) DC rapid chargers sparingly and perhaps only in emergencies or when you require energy quickly.

Simply put, it’s best to take it steady if you want to achieve longevity for your EV battery. That means avoiding harsh acceleration and deceleration where possible, which will help you care for the vehicle as a whole.

Warranties for electric vehicles differ. In the United Kingdom Audi, BMW, Jaguar, Nissan and Renault cover their electric car battery cells for eight years or 100,000 miles. Hyundai offers a warranty of
up to 125,000 miles.

Tesla offers up to 150,000 miles on its Model S and Model X vehicle batteries. Apart from Audi and Tesla, all manufacturers provide a new battery if the performance capacity drops below 70 to 75 per cent.

Did you know that in some cases manufacturers are utilising old and unused EV batteries for different uses? For instance, as solar batteries for storing the energy generated by solar panels.

What does the future hold?

Tesla has claimed it wants its future batteries to last as much as one million miles, which is considerably much longer than the rest of the car — and indeed its owners — would hold up!

A battery that lasts 1 million miles could handle 4,000 full recharges or more, rather than the 1,000 full charges EV batteries on the market usually handle. The “million-mile battery” is the latest buzzword in the exciting world of EVs, so let’s wait and see how this develops over the coming years.

How often do you need an electric car battery replacement?

Ultimately, how often you charge the battery and the number of miles you drive will affect how often you need an electric car battery replacement. For more information on the benefits of owning an EV, please read our blog.