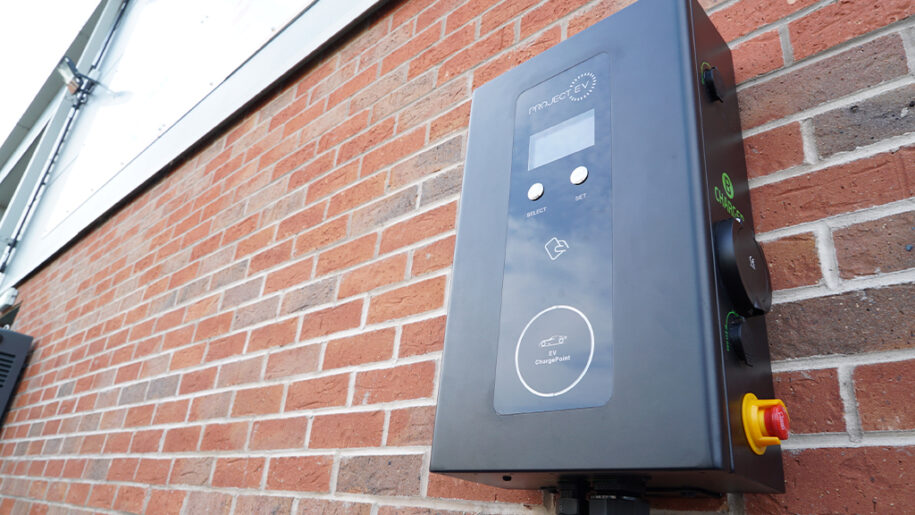 According to reports, most cars depreciate between 15% and 35% within the first year since purchase. After three years, the average car will lose around 60% of its value, based on a mileage of 10,000 miles per annum, says the AA. If you’re buying a brand-new car, depreciation is a given. Unfortunately, there’s nothing you can do about it. Thankfully, EV’s might be the solution to rapid depreciation. If you’re keen to find out more about electric cars depreciation, you’re in good hands with us.

In simplest terms, depreciation is the difference between the amount you pay for a car and the amount you’ll get back when it’s sold. The sale price is referred to as the residual value of your vehicle.

When you’re spending a pretty penny on an EV, depreciation is likely a factor you’ll want to consider. Residual values on electric vehicles were initially relatively poor because there wasn’t a significant demand, especially for used cars. But, as demand has increased, you’ll be glad to know that research has shown that the depreciation of EVs is giving petrol, diesel and hybrid cars a run for their money.

Typically, petrol cars depreciate the fastest, while diesel cars have seen increased depreciation in recent years, partly thanks to the diesel emissions scandal.

In addition to these promising findings, consumer attitudes are changing. As buyers are increasingly aware of the environmental benefits of EVs, they’re actively favouring this option. When you also consider the fact, the UK is set to ban the sale of all petrol and diesel cars by 2030; it’s no surprise that electric cars are stacking up well against both diesel and petrol vehicles.

While hybrids are also showing strong resale values currently, the popularity of EV’s is likely to continue to grow over time, helping their residual value.

The figures for electric car depreciation

As we said earlier, the average car will lose 60% of its value in the first three years, leaving you with a 40% residual value. So, if you purchase a vehicle for £40,000 and drive around 10,000 miles each year, you can expect it to be valued at approximately £16,000 after three years. So depreciation is a huge running cost, on par with only petrol and diesel.

Of course, several different factors may impact the residual value of a car, including condition and the model. However, this serves as a good benchmark.

Now, let’s translate that calculation to premium vehicles. The starting price for a Porsche Taycan is £70,000. So, based on the depreciation of petrol and diesel cars, you’d expect it to be worth around £28,000. What if we told you the residual value of a Porsche Taycan would be around £53,900 (73%) after three years? Impressive isn’t it!

While the outstanding residual value of the Porsche Taycan puts it ahead of other premium cars, they’re not too far behind. For example, according to calculations by Driving Electric, the residual value of the Mercedes EQC is around 65.3% after three years, with Tesla models sitting around the 58% mark while Volkswagen e-Golf is about 51%.

If you’re not quite ready to switch to entirely electric, the stats for hybrid cars are just as impressive, with a Toyota Prius+ 1.8 VVTi Excel holding 72.3% of its value while Lexus and Volvo models sit around 63%.

If you’re torn between electric and hybrid, it’s worth noting that electric vehicles will save you even more money over time. When you invest in an EV, you’re eliminating the cost of fuel while enjoying non-existent road tax. Add in the fact that electric cars are also better for the environment, and it’s a no brainer for us.

When you consider that the EV market is growing every year, we’re confident in saying that electric cars are well-positioned to maintain higher values and lower depreciation as time goes on.

Whether you’ve already made the switch to EV, or you’re planning to in the near future, our expert team can help you find the best products for your needs. Get in touch with us today.